We appericate your opinions, comments and suggestions. 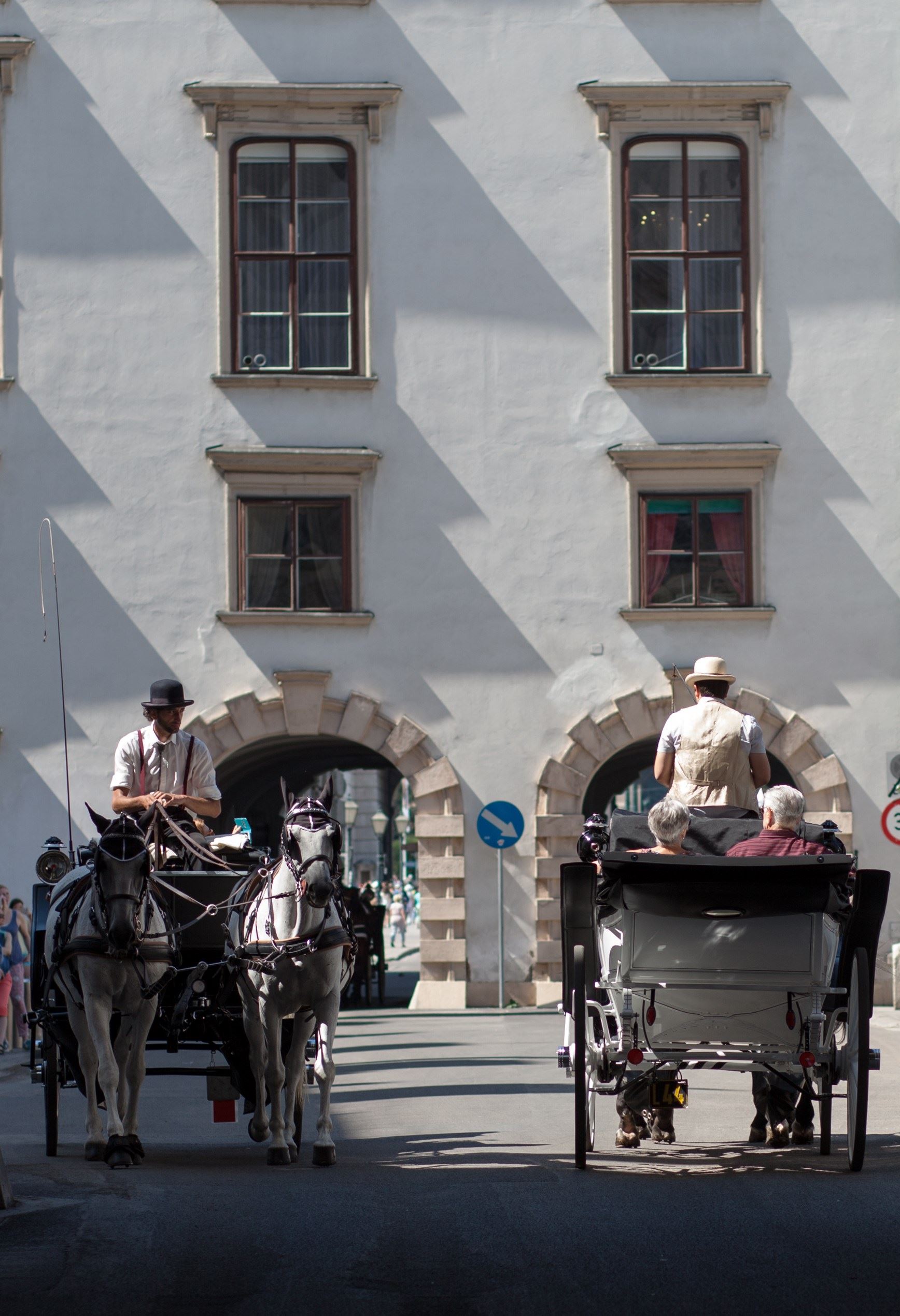 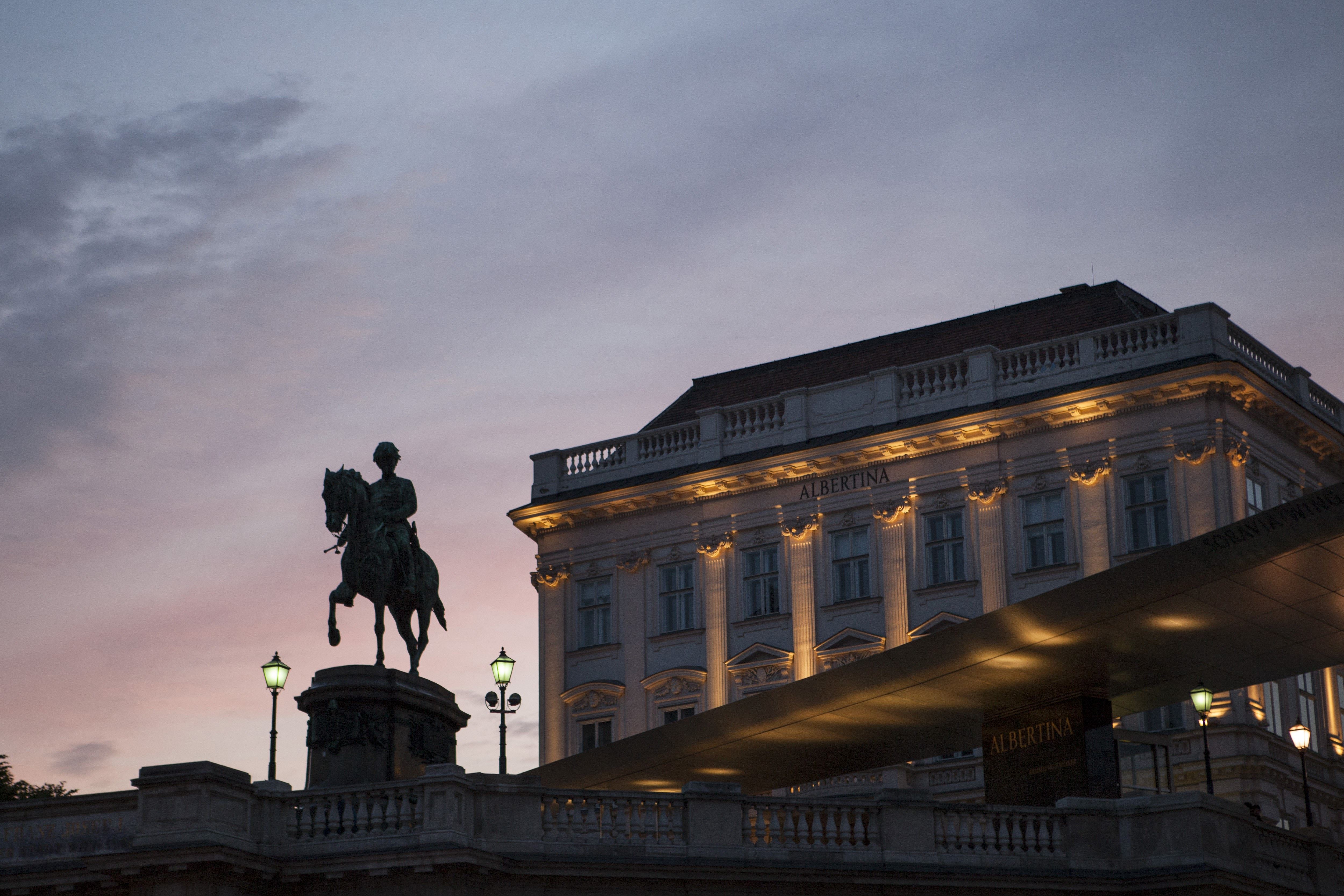 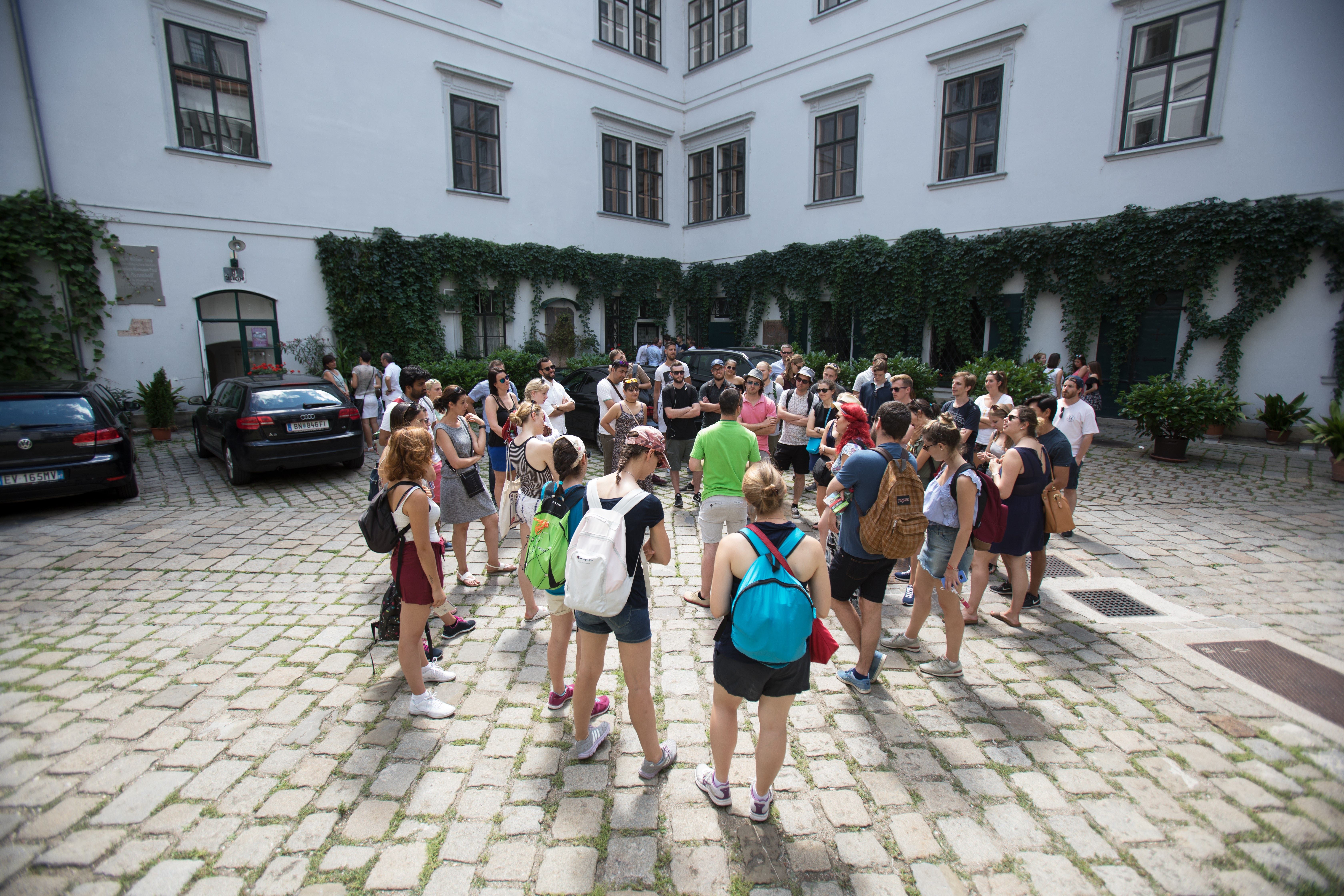 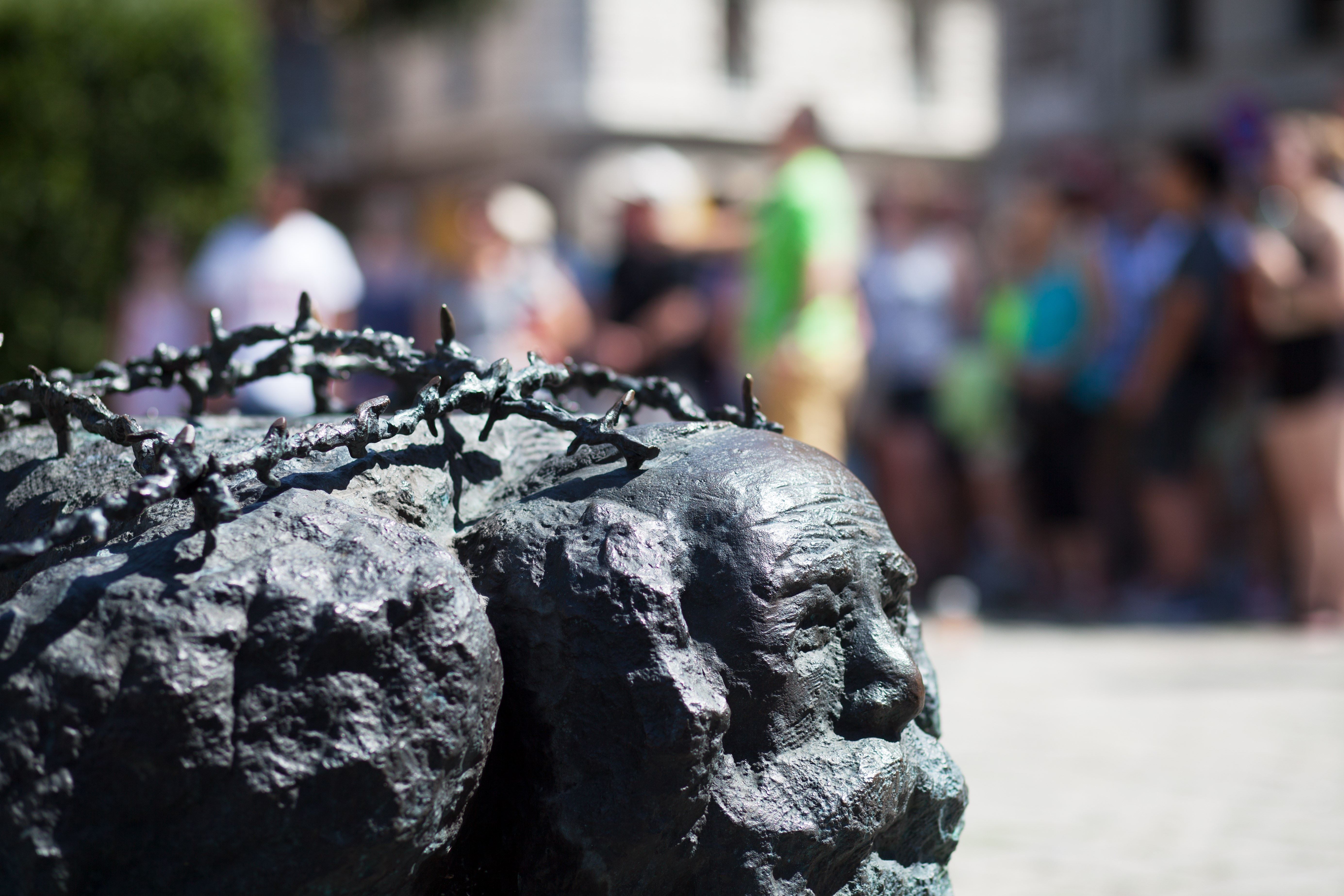 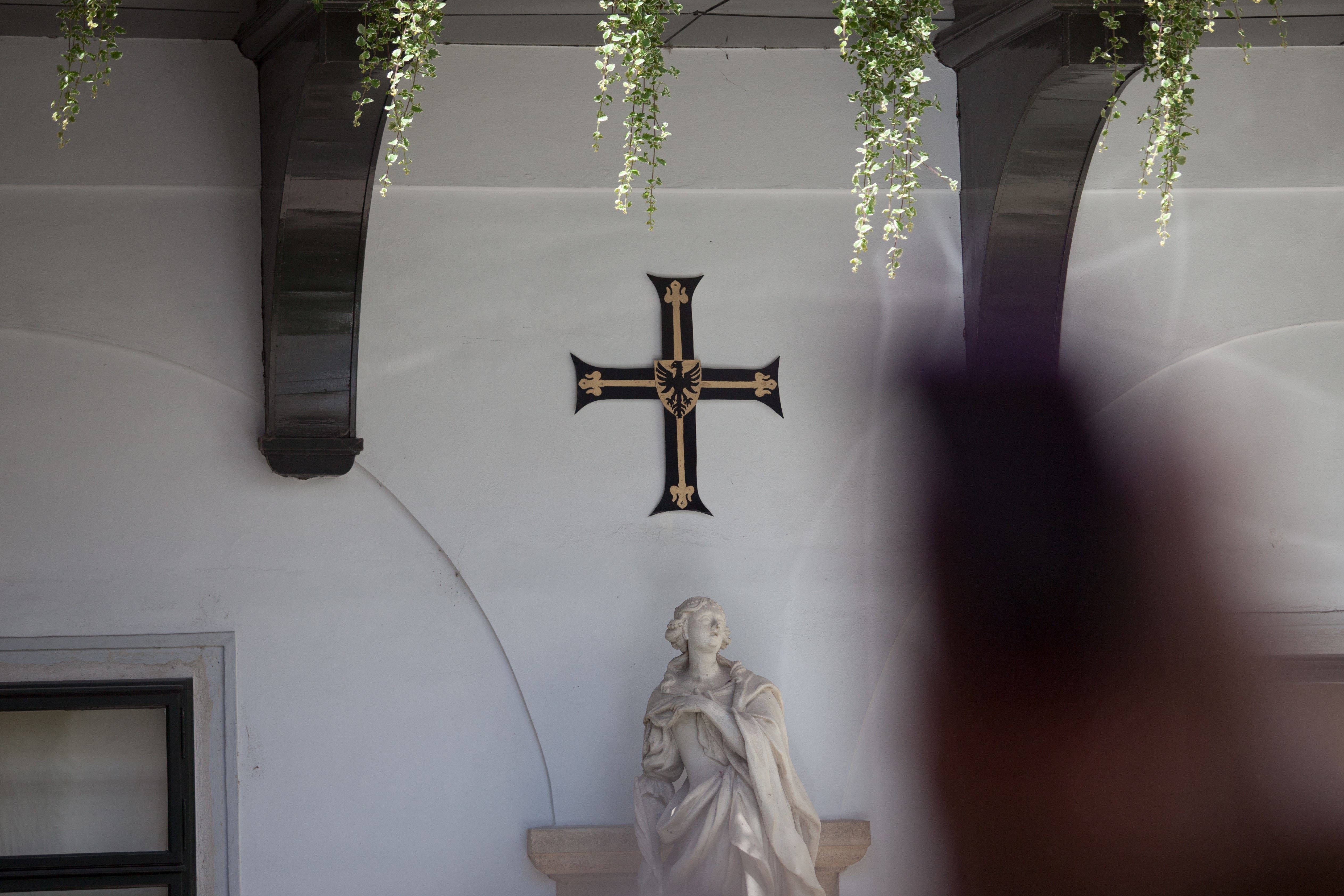 On this walking tour of Hitler’s Vienna, we explore where it all began! How did an Austrian postcard painter turn into the world’s most hated man? Where could Hitler and Stalin have met? Let us tell you about the cultural and political ideologies of the time that influenced the young Hitler and drove his political career to be a leader in Germany. We will show you the scars of World War II and the remains of the divided city after the war. Take a deeper look into the darkest days of Vienna’s history.

We will begin our walk at our meeting point in front of the Albertina museum, next to the famous opera house. On this walking tour, you will get an insight into Hitler’s early years and ideologies - what, where, why and how the young art student became a feared dictator.

Find out what the social and political thoughts were at the time in Vienna, and who influenced the young Adolf Hitler’s mind! Hear and see what 53 bomb attacks with more than 100.000 bombs did to the city. Learn more about the history and what happened to the once big Jewish community of the city when ethnic rivalry and fear seized the city. During Middle Ages, Vienna had a growing Jewish community with many synagogues of which we will visit only one that has survived the Nazi regime and take a look at Vienna’s somber Holocaust memorial. Back then, the Jewish community was one of the largest in Europe. Today, the Jewish community is almost entirely in Vienna.  Let us tell you how Vienna was divided after the Second World War, why it was the only city in the world where the Allied Powers managed a zone together, and why there is still a Heroes' Monument of the Red Army in the city.

We will stop by major historical landmarks around Vienna and find out what life was like in the city under Hitler. After this tour, you are certain to have gained profound insights into the darkest days of our history. The “Hitler’s Vienna” walking tour is not to be missed! 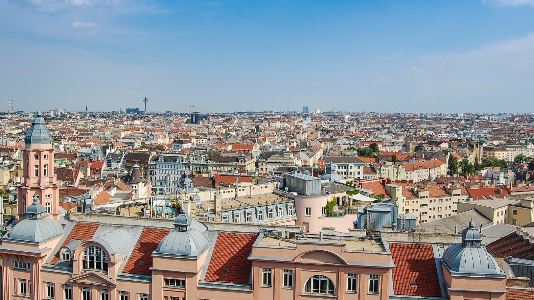 Next to the famous Opera House, underground Karlsplatz, exit opera U1, U2, U4