Vienna is the capital city of Austria. It has approximately 1.8 million inhabitants and it is known as a cultural, economic and political center. Due to its geographical position, it’s very close to the borders of the Czech Republic, Slovakia, and Hungary. There are many cultural attractions, coffee houses, and cozy wine taverns, which reflect the very special Viennese charm. The city center is on the UNESCO World Heritage List. Vienna was the capital of the Austro-Hungarian Empire and many magnificent monuments from that period remained today. The examples of buildings from that time are Belvedere and Schönbrunn palaces, which are definitely worth visiting. It’s a perfect combination of imperial sights and outstanding modern architecture. Vienna's Ringstrasse is the most beautiful boulevard where visitors can see the most noteworthy buildings State Opera, the Parliament, City Hall, the Burgtheater and the University.

Vienna is widely known as the “City of Music” because the world’s famous composers lived and worked here, including Mozart, Strauss, Schubert, Beethoven, and Haydn and its Philharmoniker is one of the world’s top orchestras. The less known fact is that Sigmund Freud, world's first psycho-analyst also lived here. Other places worth seeing are the Museum of Fine Arts and the Natural History Museum, where you can find awesome art treasures, and architectural masterpieces in the Neo-Renaissance style. Prater, an amusement park is an ideal place for adventurous people. No matter when you come and how long you stay, you will surely find something for yourself worth exploring. 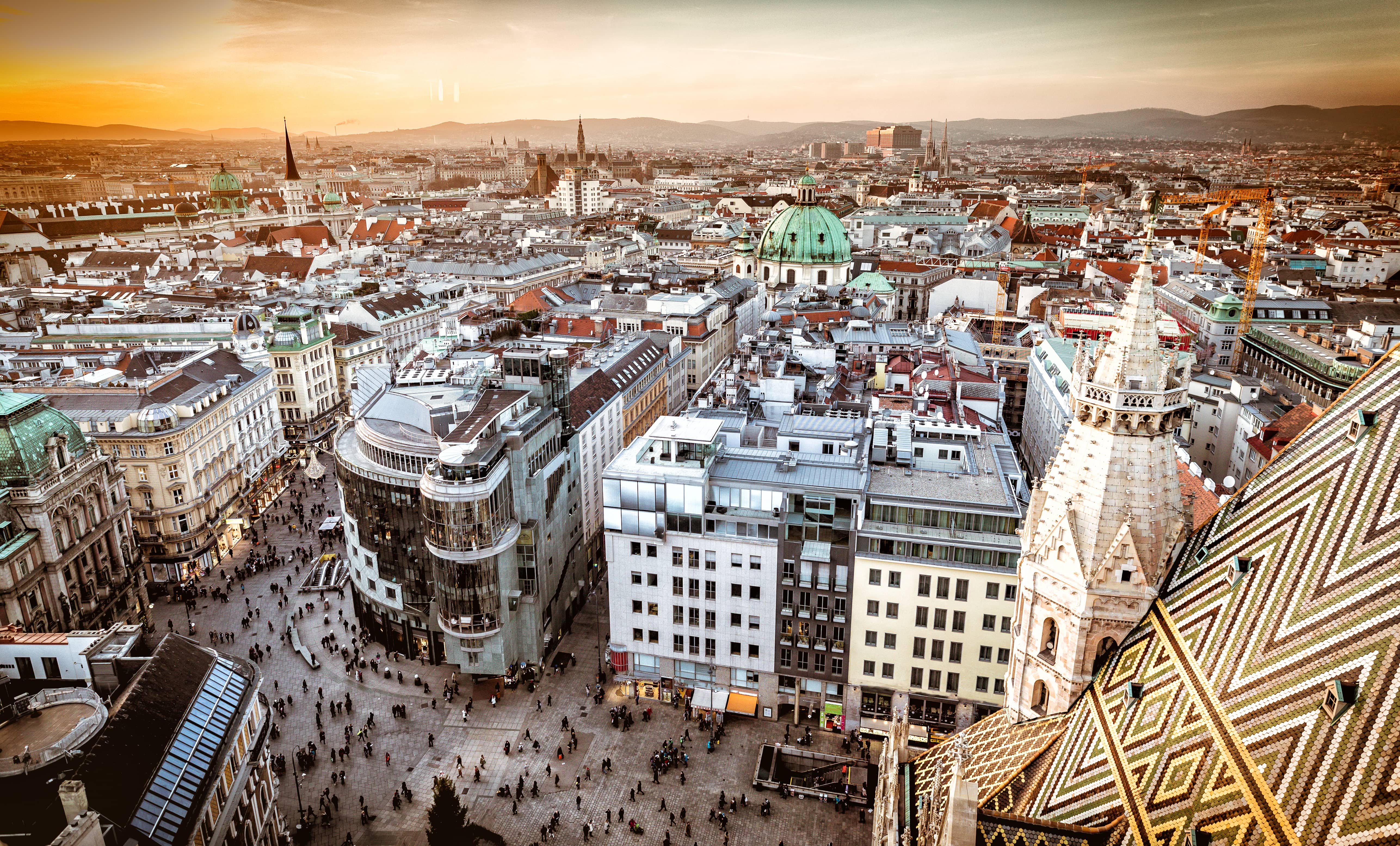