It is Florence's most important square built in the thirteenth century and it is the main point of the origin and history of the Florentine Republic and still maintains its reputation as the political focus of the city. The square is a very popular meeting point for Florentines, but also for tourists, especially because it is located near popular Palazzo Vecchio, Piazza del Duomo, and Uffizi Gallery. Other popular and impressive buildings here are Loggia Della Signoria, the Palace of the Tribunale della Mercanzia from 1359, the Palazzo Uguccioni and Palace of the Assicurazioni Generali built in 1871. The square is not very large, but it is very lively and beautiful thanks to an impressive collection of statuary that remind visitors of Florence's glorious past. Michelangelo's David is the most impressive statue placed in front of the Palazzo Vecchio. The original David was built in 1504 and replaced by the replica in 1873. The original David is now in Galleria dell'Accademia. Another statue was added in 1533 – it was Hercules created by Baccio Bandinelli. 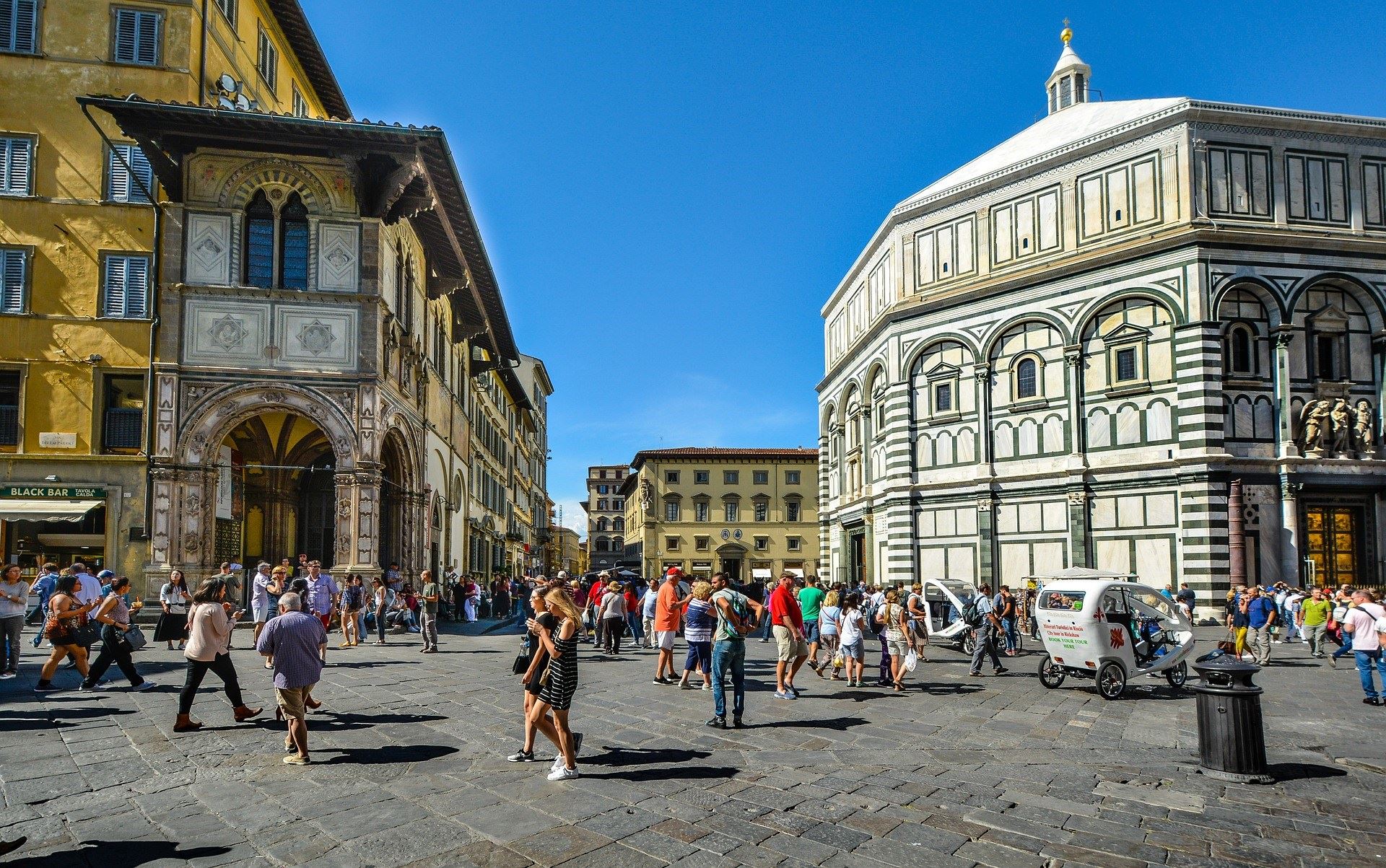 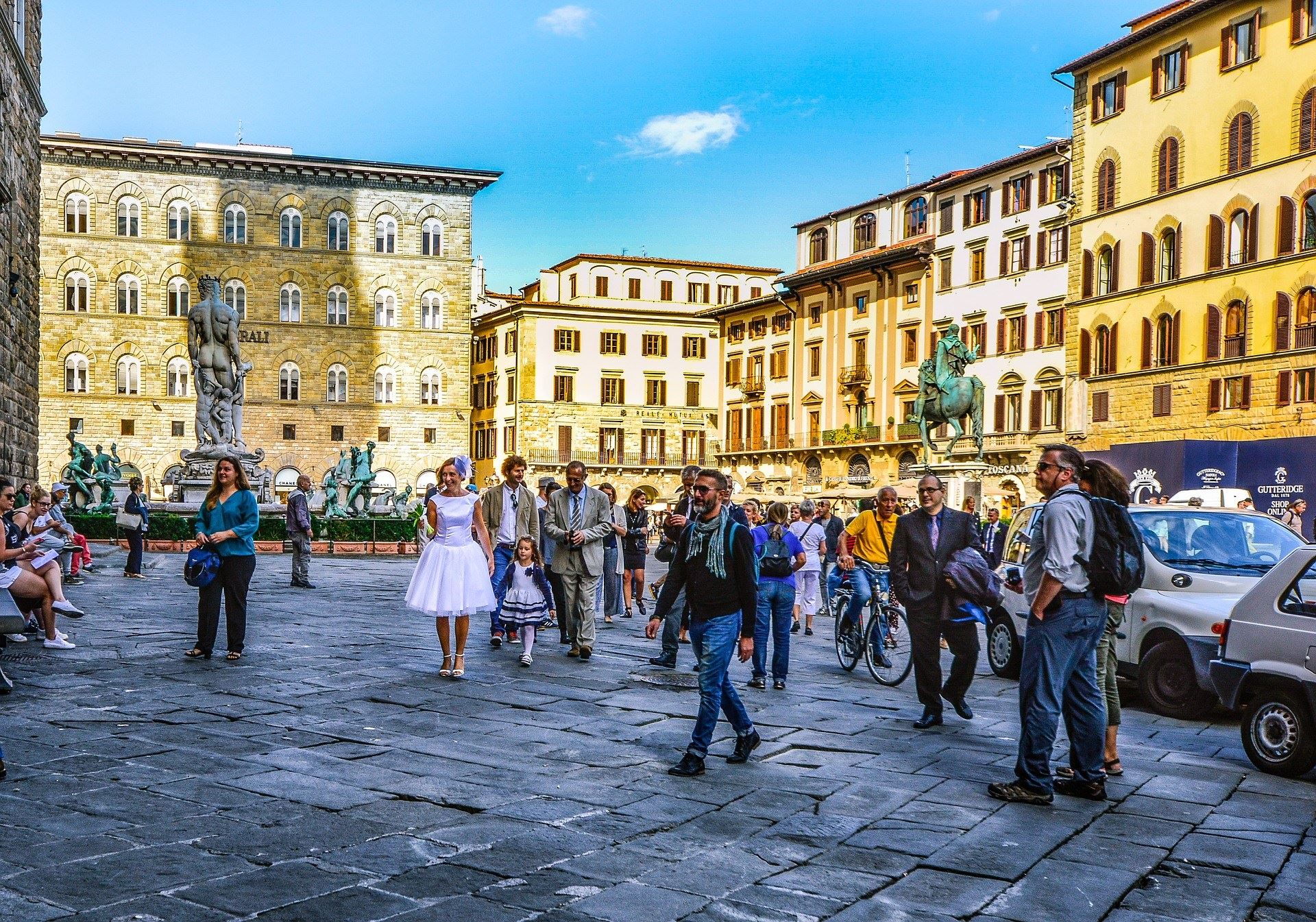 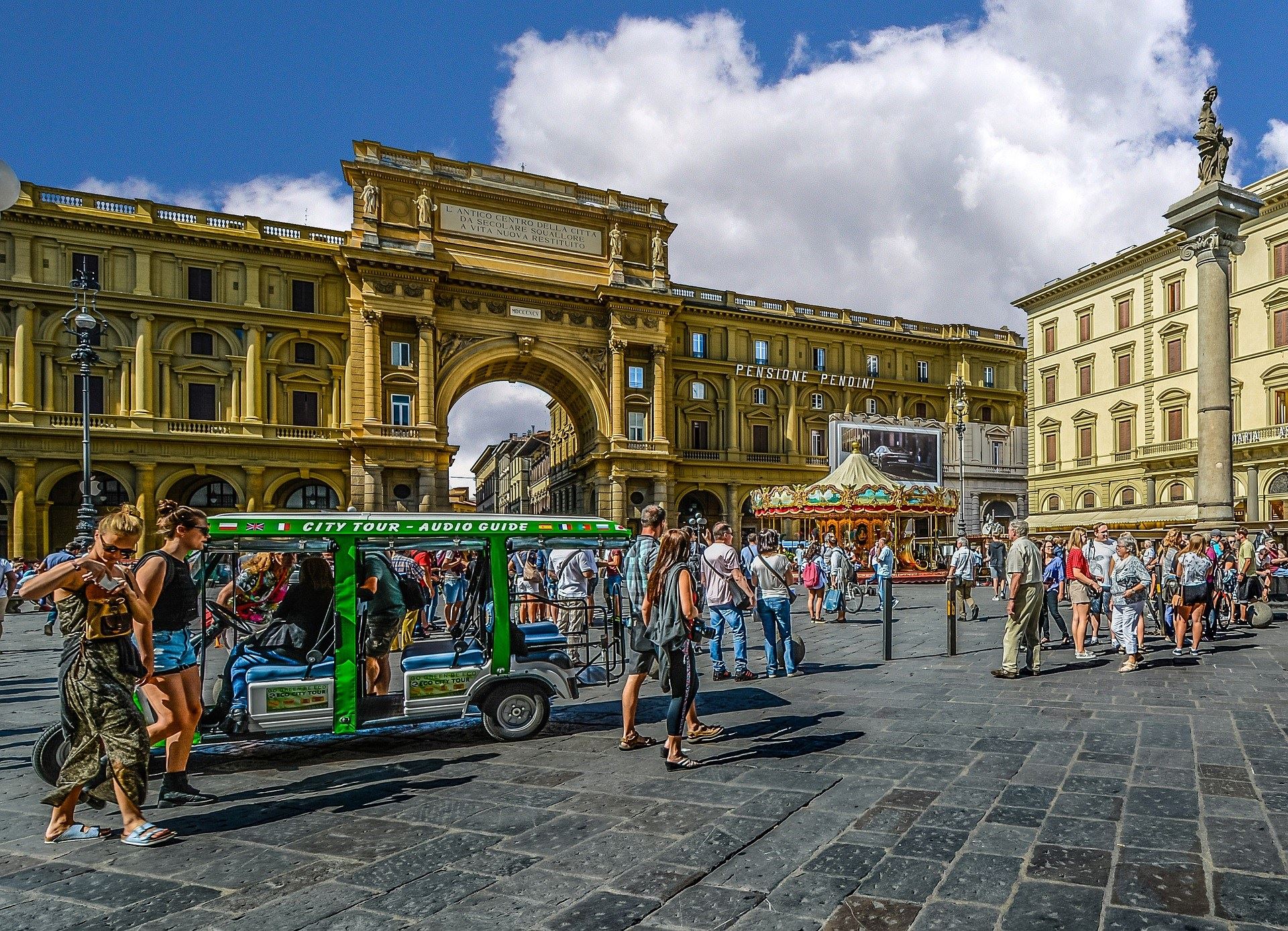