Corridoio Vasariano built in 1565 by the order of Duke Cosimo I de'Medici. It is a one-kilometer-long enclosed passageway that connects Palazzo Pitti and Ufizzi Gallery. This idea about enclosed passageway originates from the famous Duke because he wanted the freedom to move around freely between his residence and the government palace, especially in situations when he felt insecure in public. Today, the corridor is set up as a small museum independent of Uffizi Galery, but it still connects the two buildings. The history and story behind this unique architectural piece are really amazing and once you enter the museum it seems like you are into another dimension. Works displayed inside are mostly from 16 th and 17 th century artists' self-portraits, including works from Andrea del Sarto to Chagall. The collection is one of the most complete in all Europe, first started by Cardinal Leopoldo de' Medici in the 17th century. Apart from these facts and magnificent art collection, Vasari Corridor has an impressive position which allows everyone to see and experience the most beautiful areas of Florence. The central part of Corridor that goes across the Ponte Vecchio is the most beautiful panoramic point of view. Benito Mussolini ordered larger windows for Corridor because he wanted to admire great panorama over the Arnoto Ponte Santa Trinita. There is also a story about Adolf Hitler who was so impressed by the panoramic view over the Ponte Vecchio that he ordered the bridge to be saved during German bombing during World War II as they began their retreat from Florence. All the other bridges in Florence were destroyed. 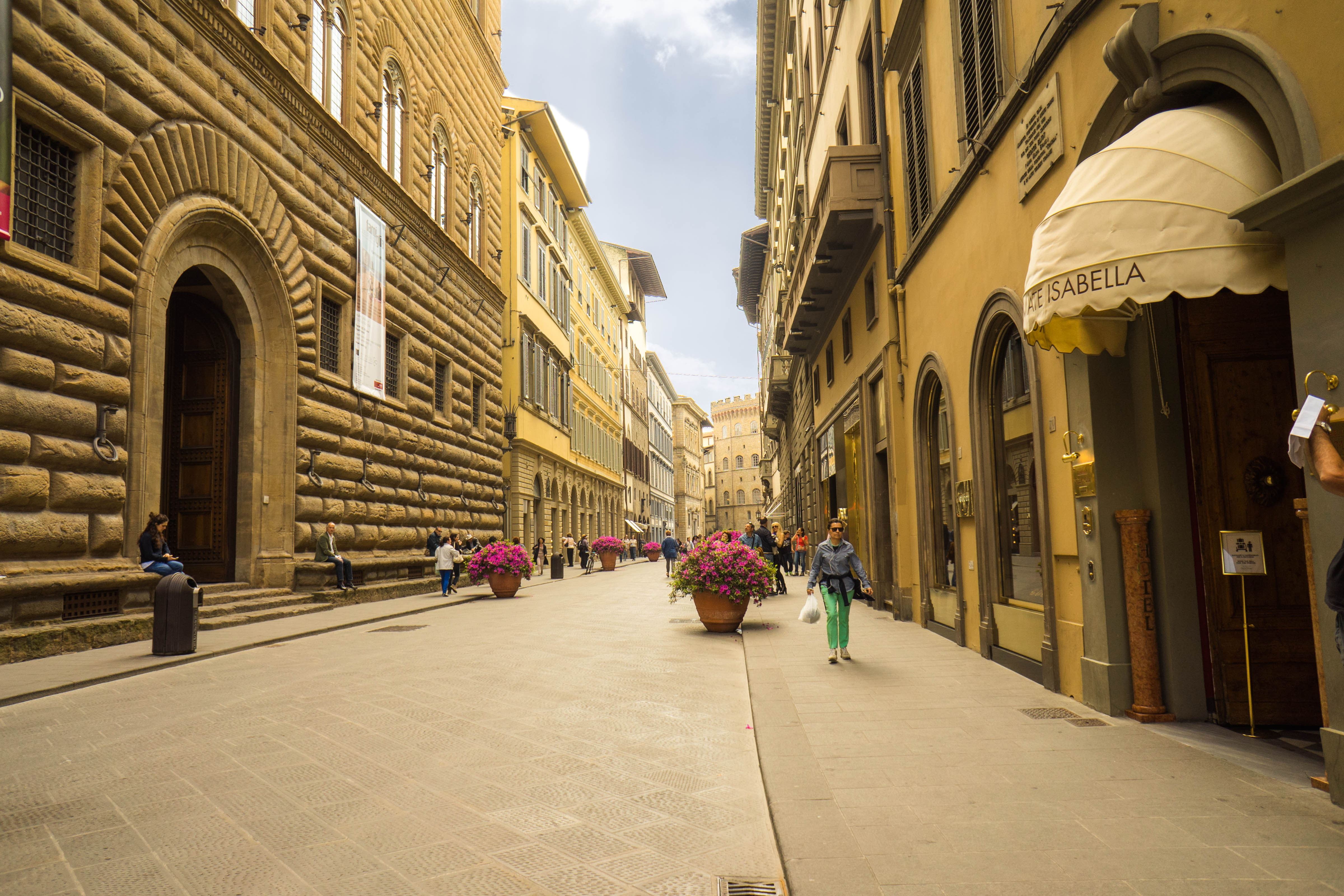 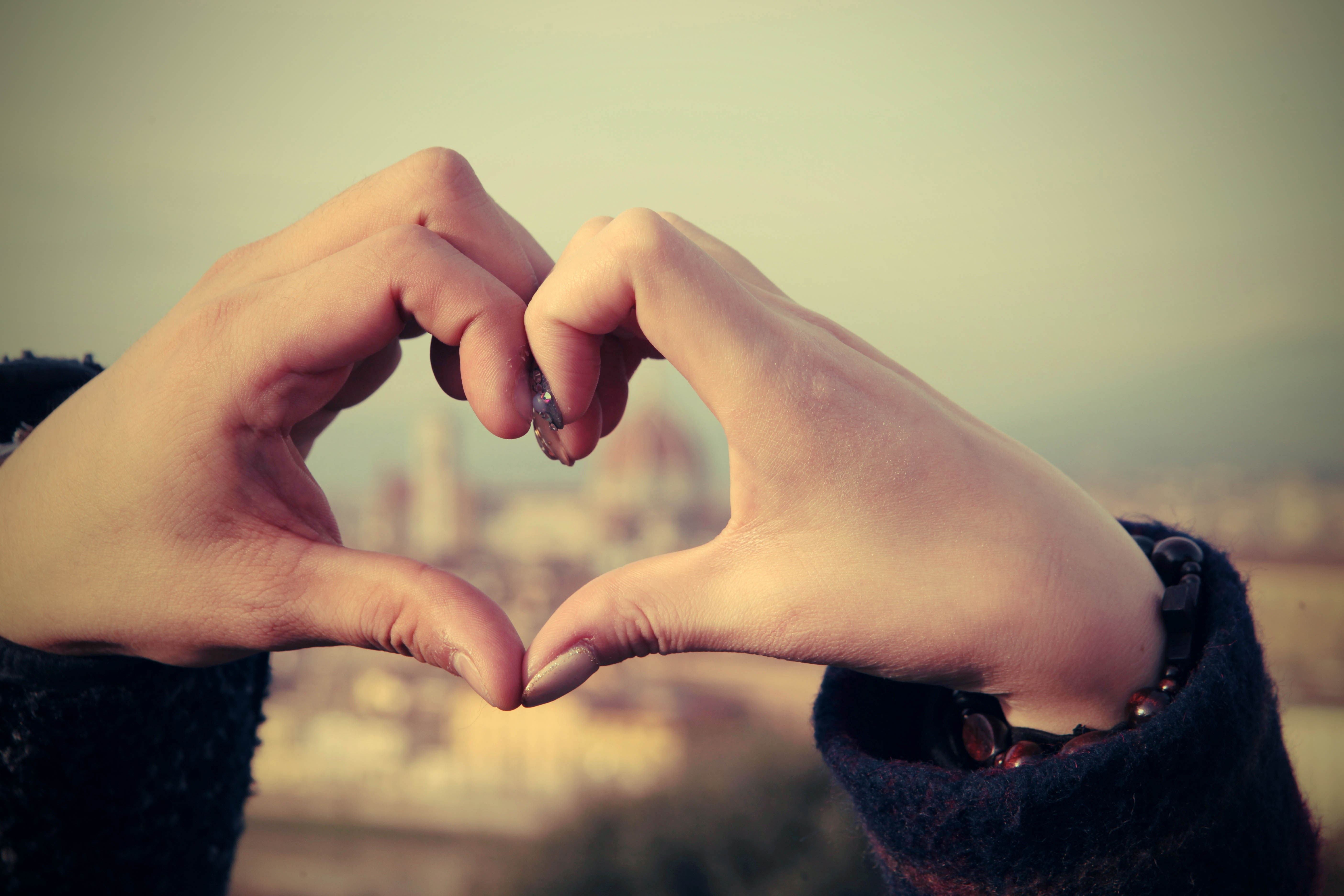 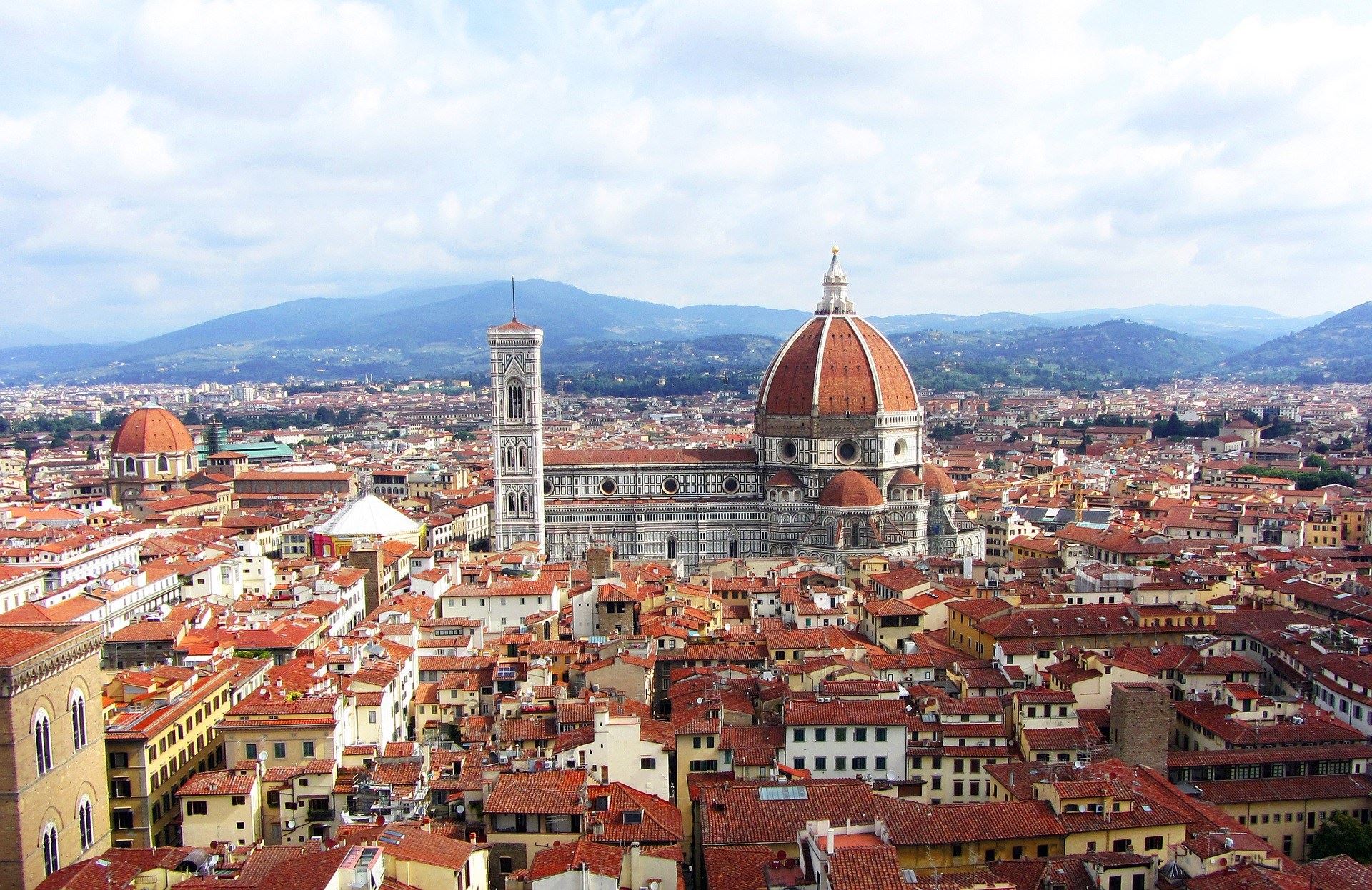