The history of the spectacular Schönbrunn Palace dates back at the end of the seventeenth century when Emperor Leopold I commissioned the Baroque architect Johann Bernhard Fischer von Erlach to build a castle with a hope to rival the French Palace of Versailles. One of the most important sights of Baroque beauty and importance in Vienna and major tourist attractions, drawing millions of visitors each year. In earlier times it was used as a summer residence for the Habsburg monarchs. Schönbrunn Palace with outstanding gardens was added to the UNESCO's world cultural heritage list in 1996. Within the Palace, there are impressive 1,441 rooms, each with a different style, but only 40 of them are available to the public. If you visit Schonbrunn Place, you will be standing at the place where young Mozart held his first concert to impress Maria Theresa, the only female Habsburg ruler in the brilliant Mirror Room. Wander through the spectacular park around Schönbrunn Palace covering an area of 500 acres while trying to spot its 18th-century mythological marble sculptures. It counted 25,000 orchids of 1,500 different species in 1990 and was recorded as the largest collection in Europe at that time.

Schönbrunn Palace is open every day, including public holidays: 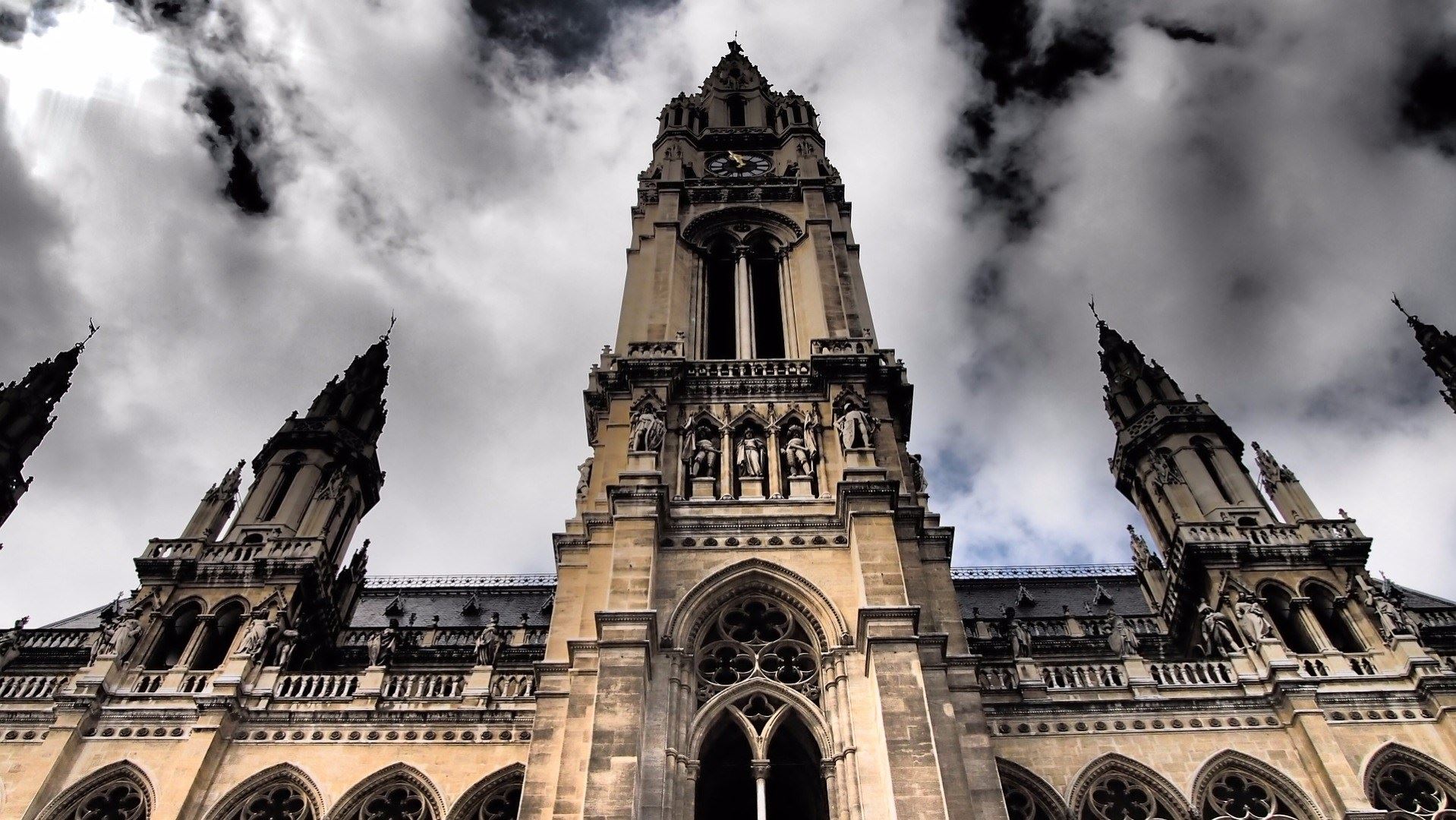 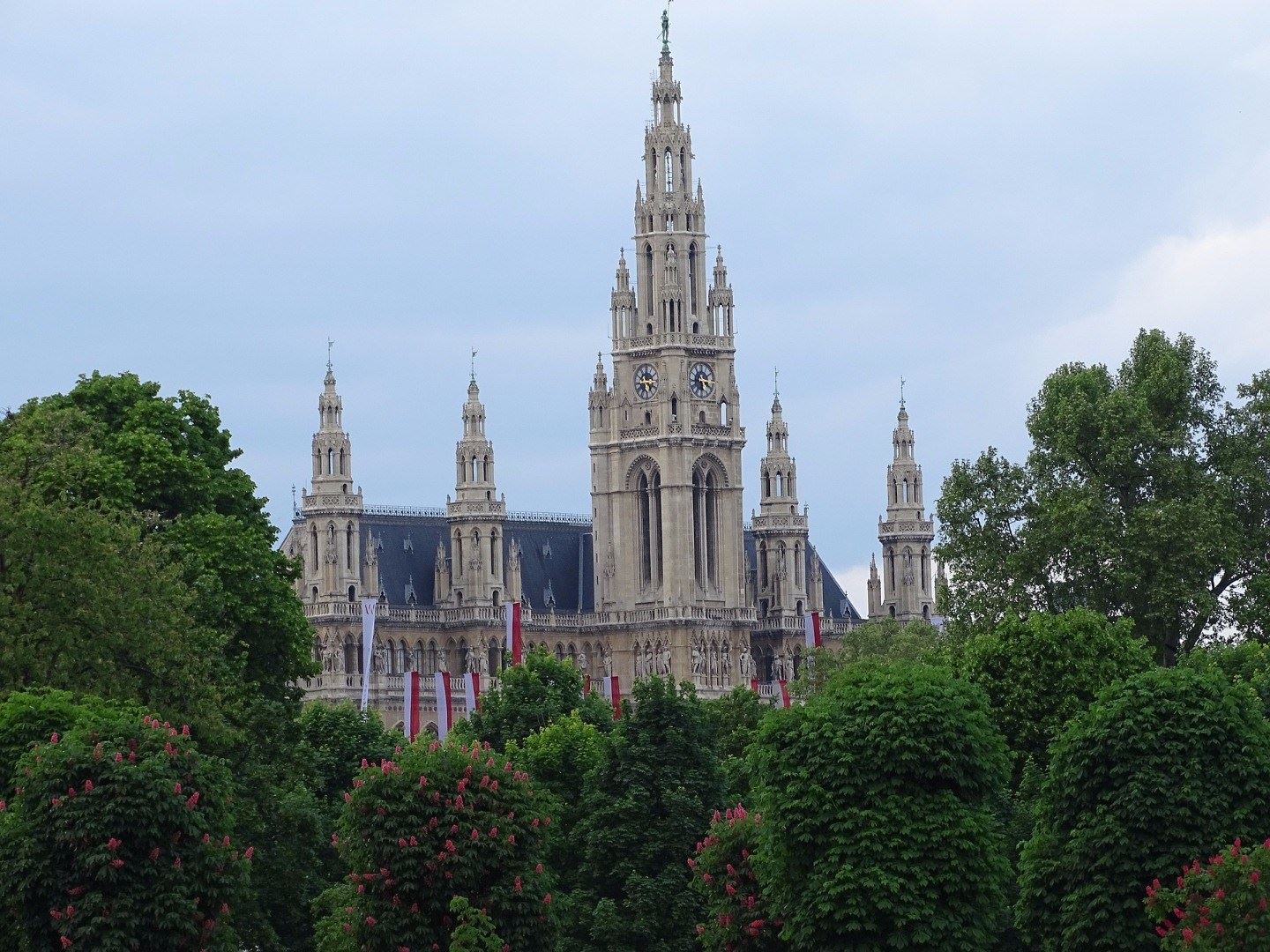 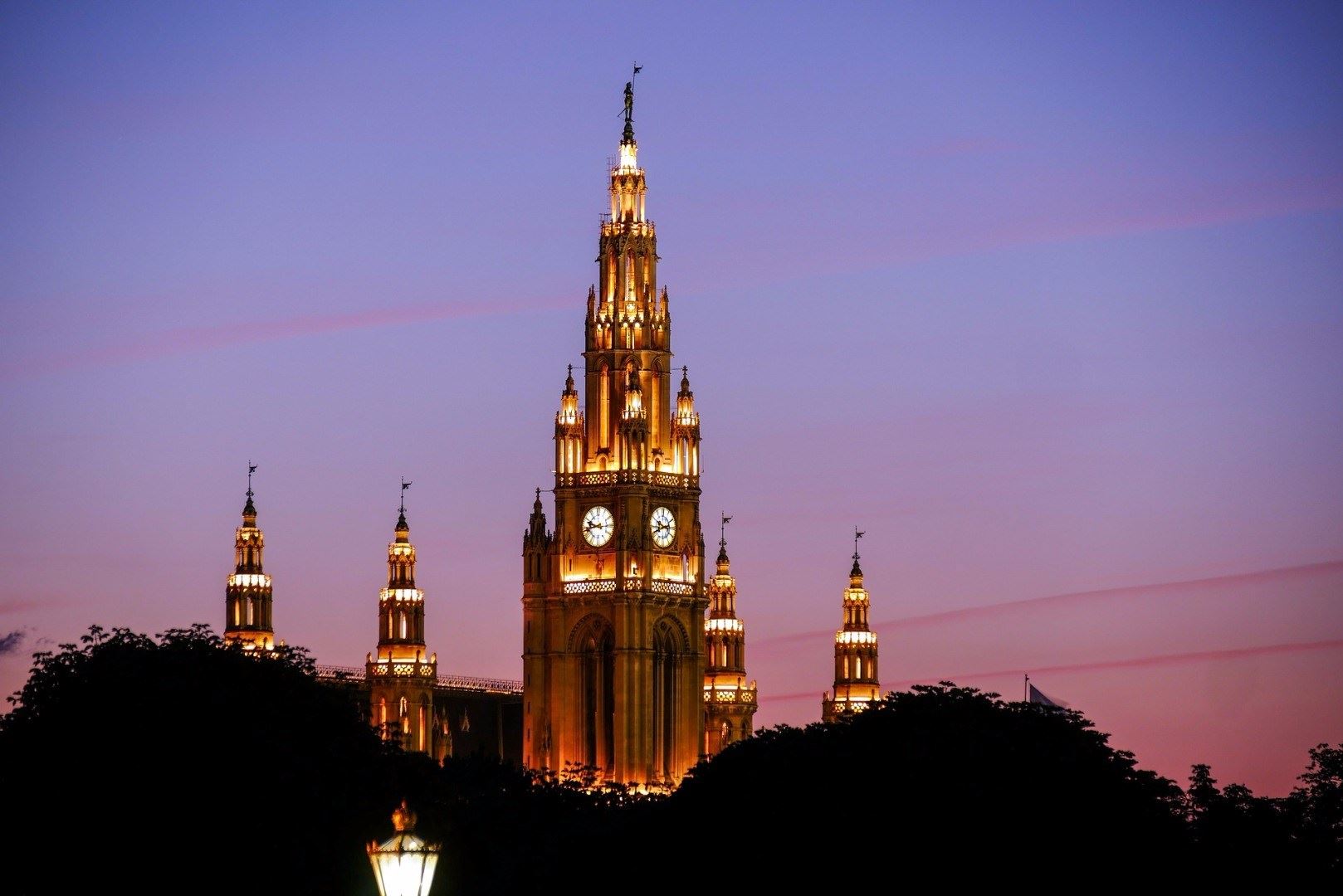 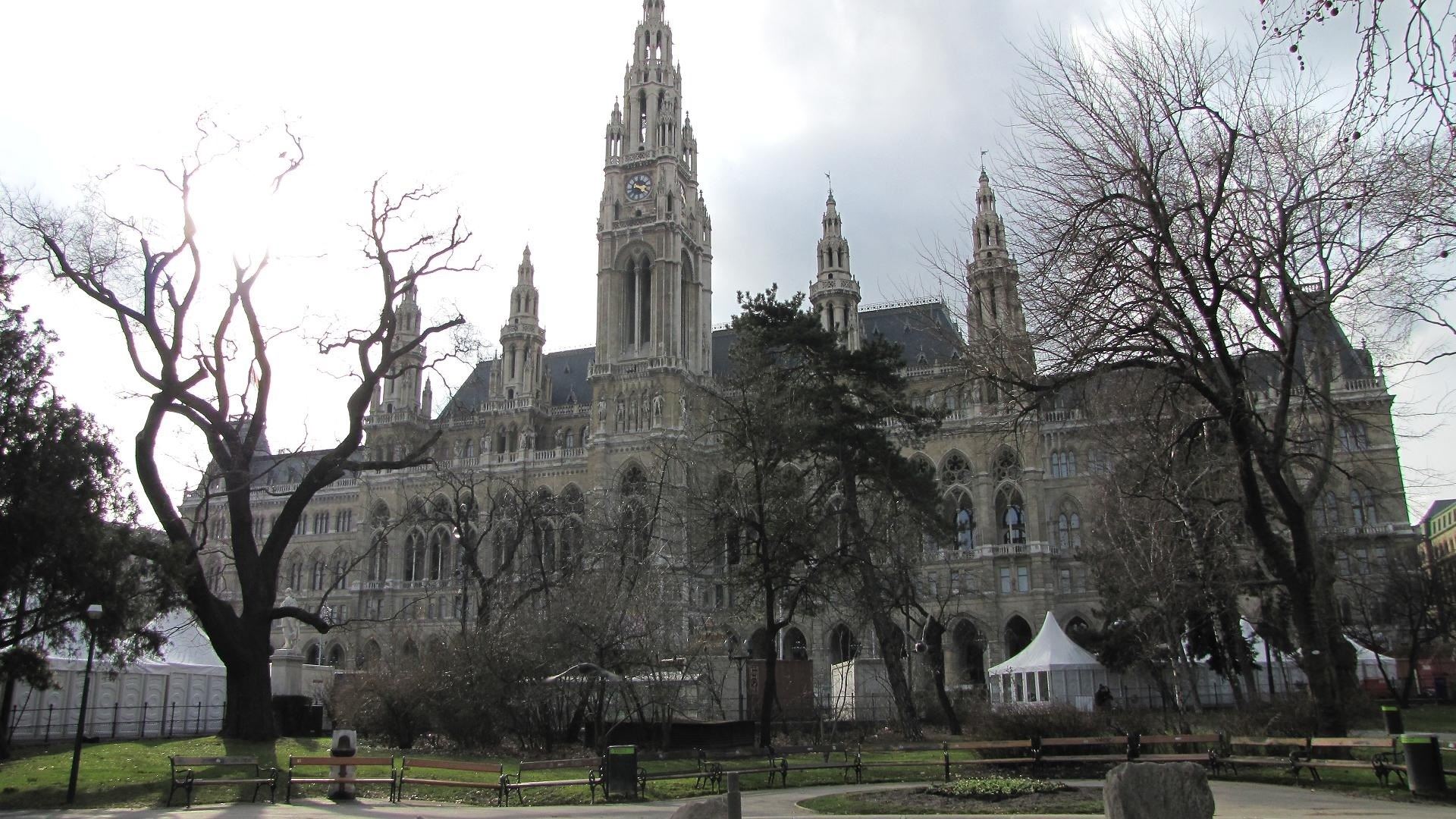 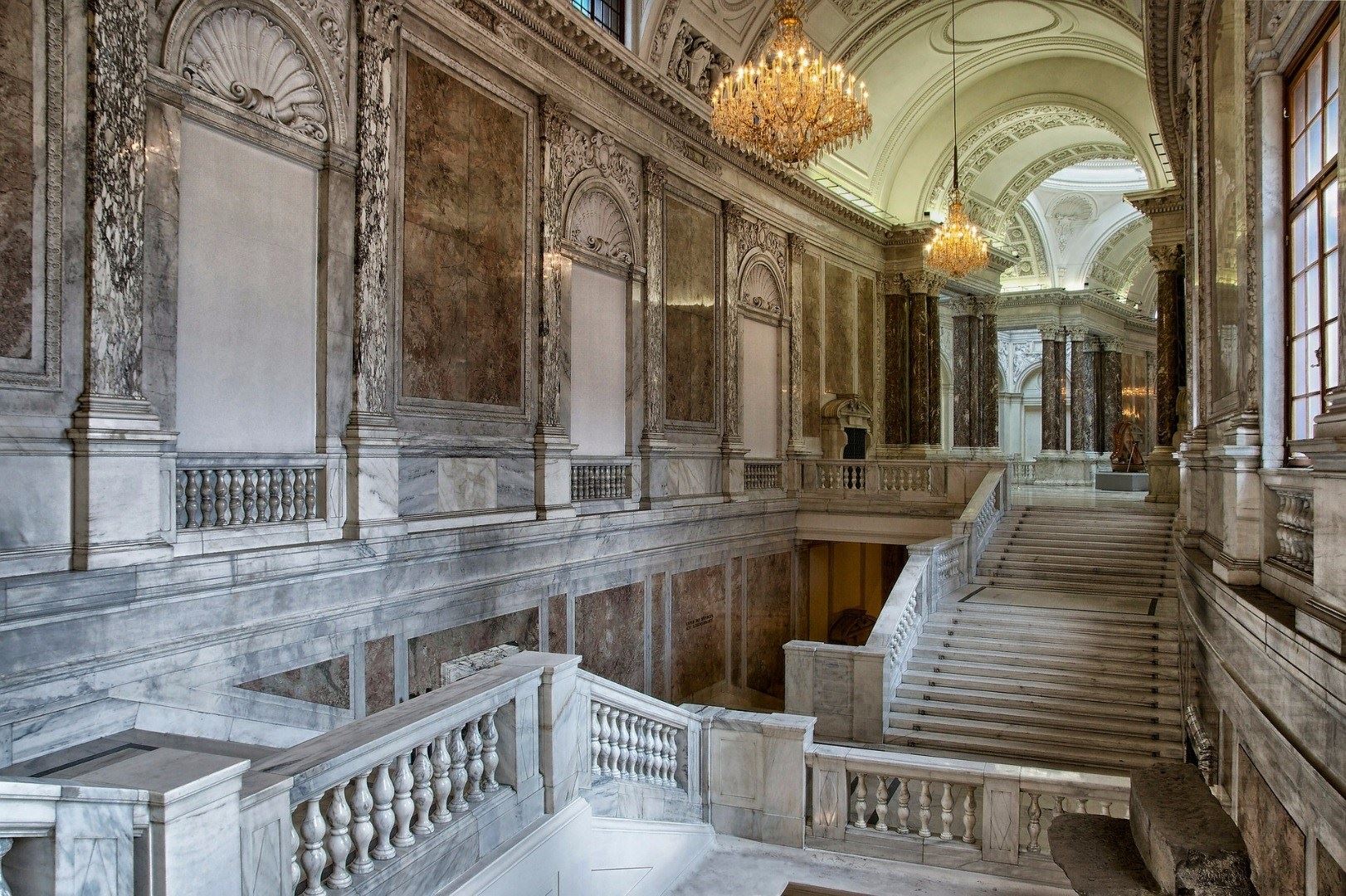