Centro Historico, Zocalo or Plaza de la Constitucion is the second largest square in the world, just after Moscow's Red Square. On the northern side of Zocalo is the Catedral Metropolitana. the largest and oldest cathedral in America completed in 1813 in the Baroque style known as "churrigueresque". Near the cathedral are the ruins of the Templo Mayor.

The entire eastern side of Zocalo is occupied by the Palacio Nacional (Presidential Palace), within which the colorful walls of Diego Rivera and its México and Través de los Siglos (Mexico trough centuries) are located. In the Museo Nacional de Arte building, built in the style of the Italian Renaissance palaces, there is a large collection of Mexican artwork of all schools and styles. 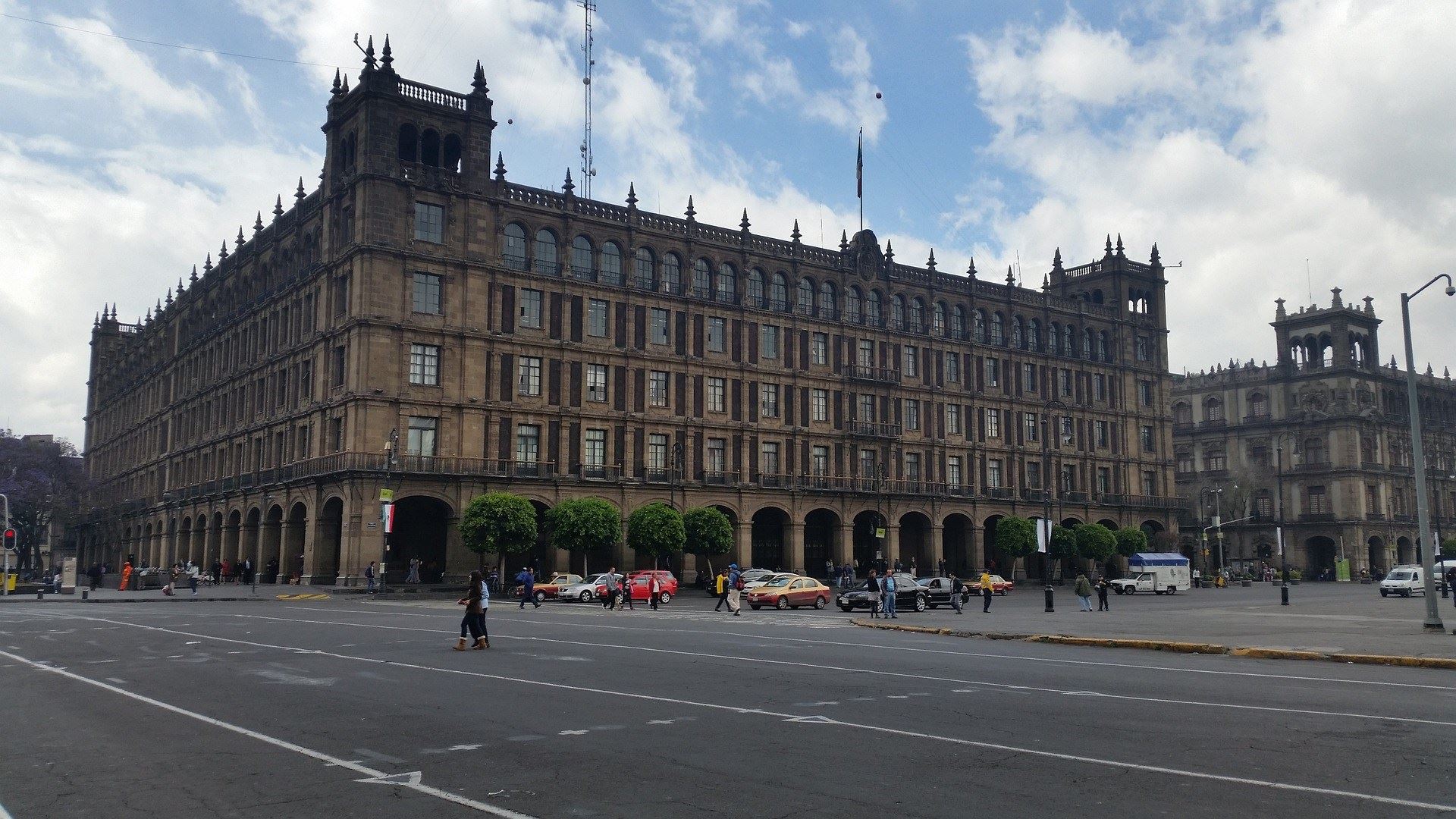