Rock of Cashel is also known as Cashel of the Kings and St. Patrick's Rock. Traditionally it was headquartering of Kings Munster hundreds of years before the Norman invasion. The magnificent architecture of its buildings depicts the vivid history of this fortress, attracting up to 250,000 visitors annually. Kings, bishops, soldiers, and pilgrims mostly visited it in the past.

The fort consists of five buildings. The round tower is the oldest, dating from the early 12th century. Prominent Roman chapel named after King Cormac is from the same period while the construction of the cathedral, the largest building, began in the 1290s. Archbishop Richard O'Hedian built a parish priest's choir in the 15th century, lifted the ramparts, and built a palace leaning on a cathedral ship. The cathedral was the scene of bloodshed and violence for years. Garyóid Mór Fitzgerald burned it in 1491, and people sought shelter from “Murrough of the Burning” in 1647. The fortress has always been the center of the ceremony, both in modern times and in history. Around the castle is a graveyard with many high crosses, very interesting for photography. 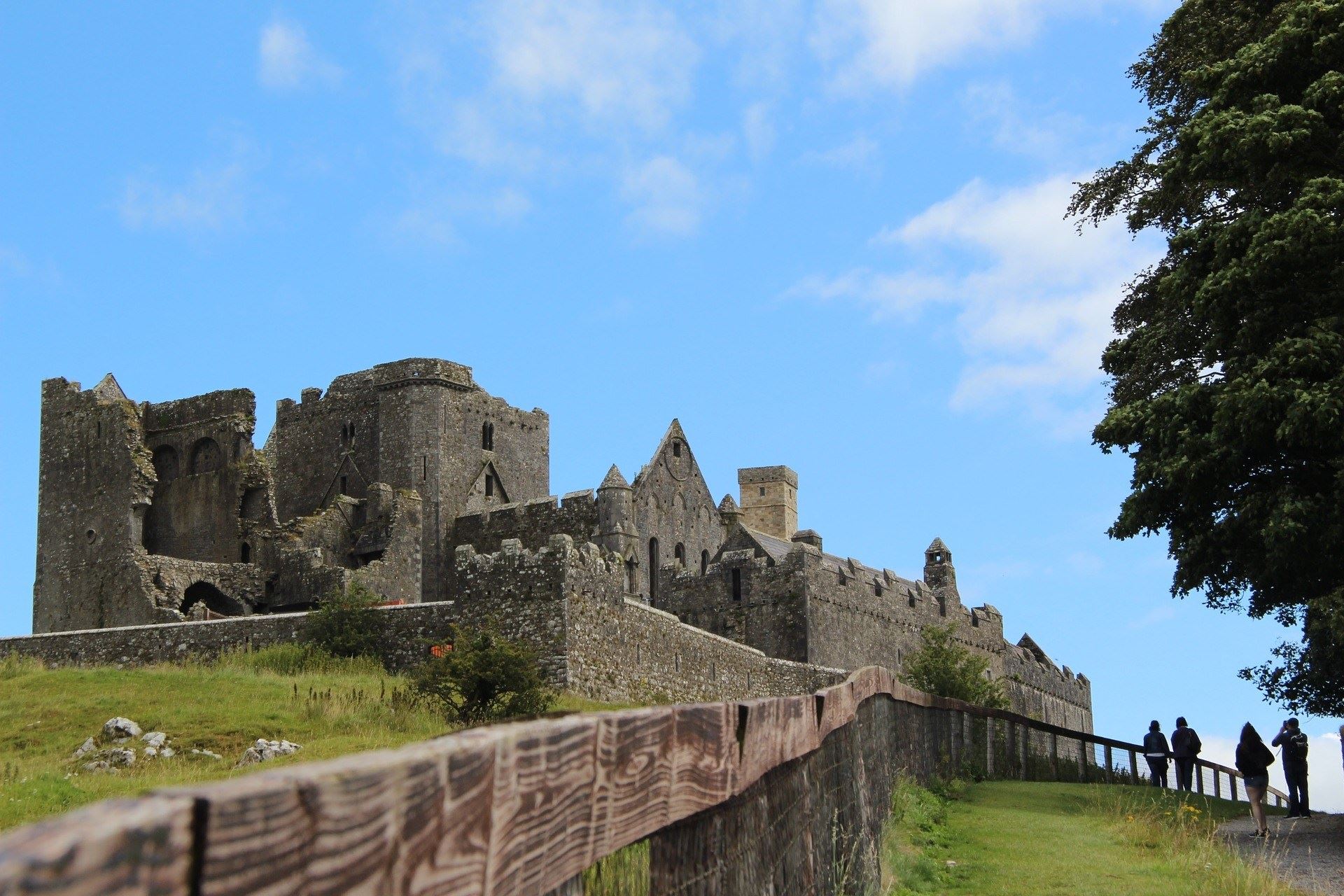